Free delivery
to EUROPE on orders
over 2000€
Read more

Present
in
17
countries
Go to map 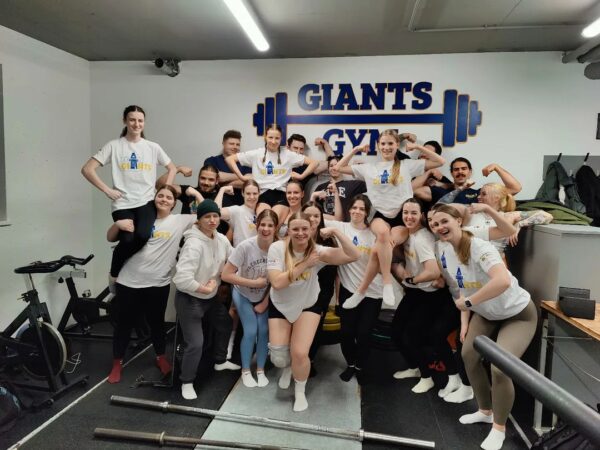 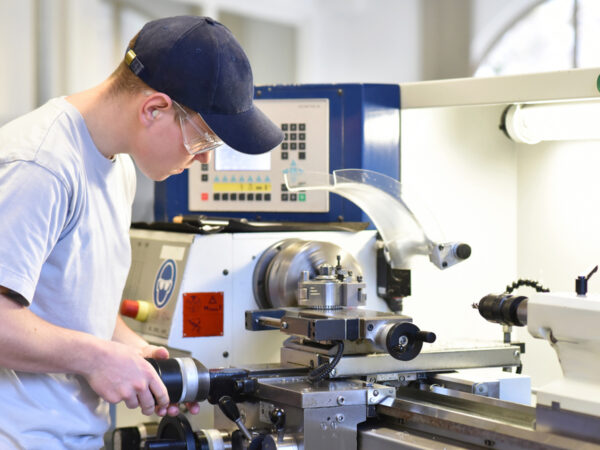 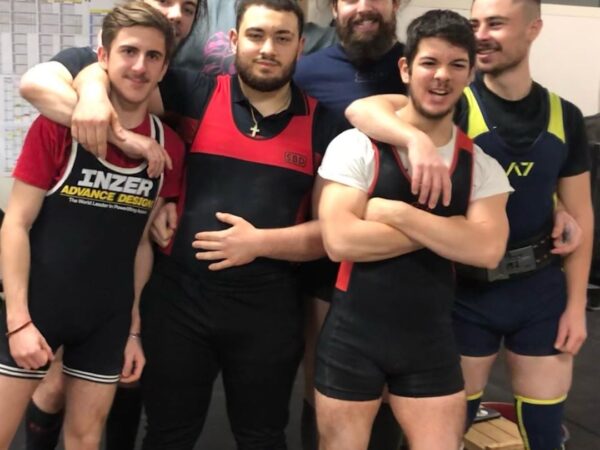 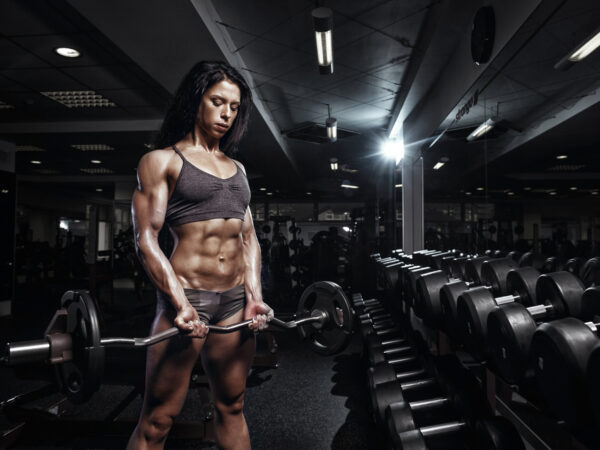 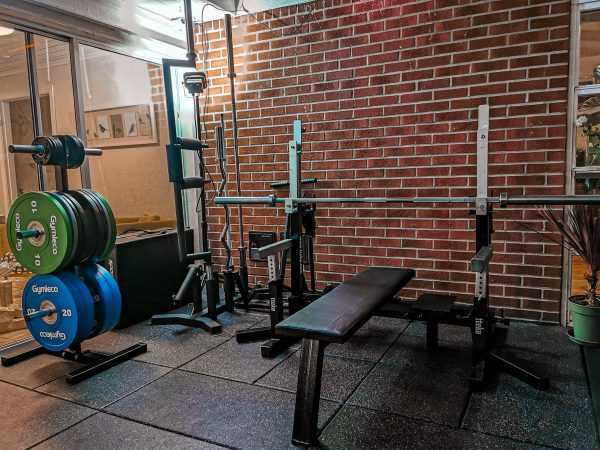 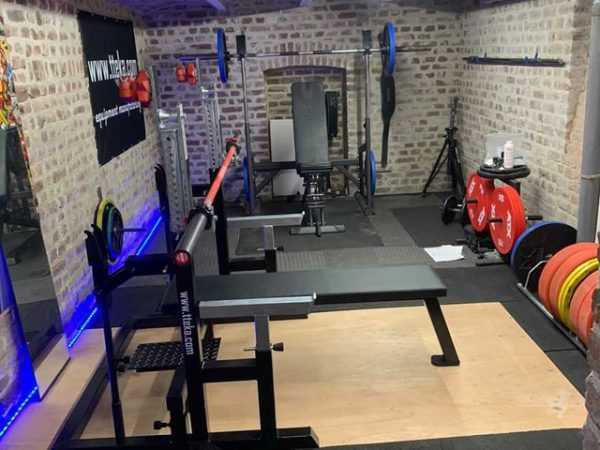 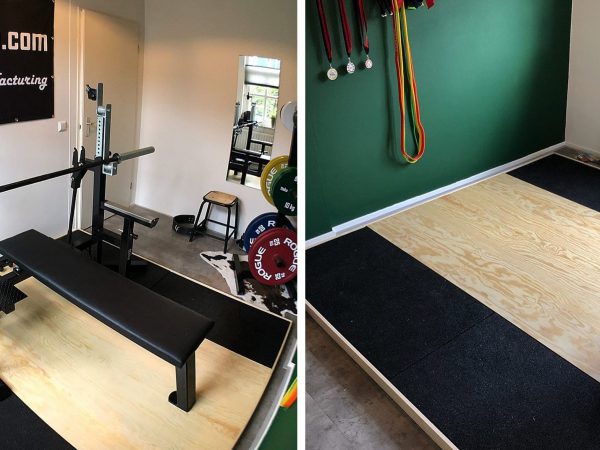 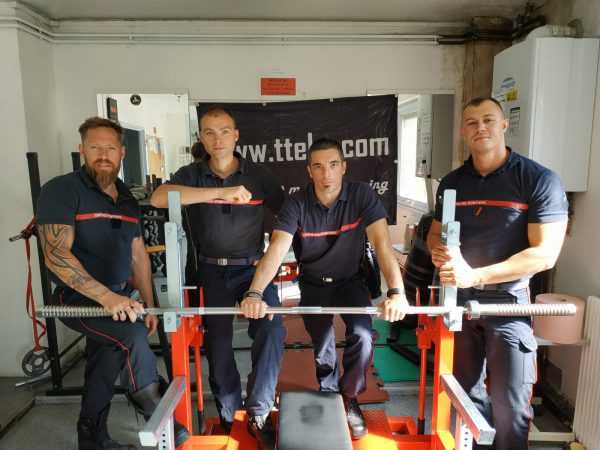 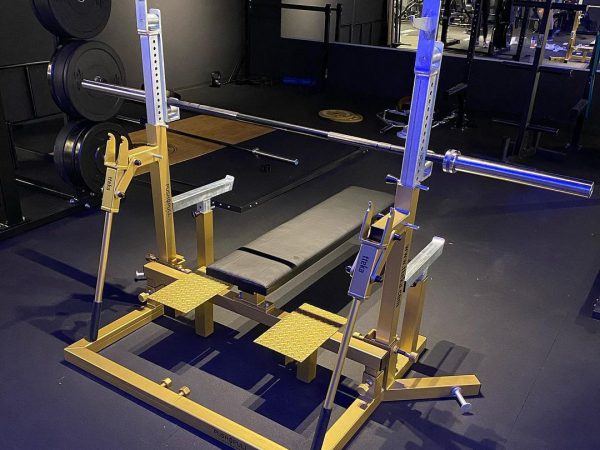 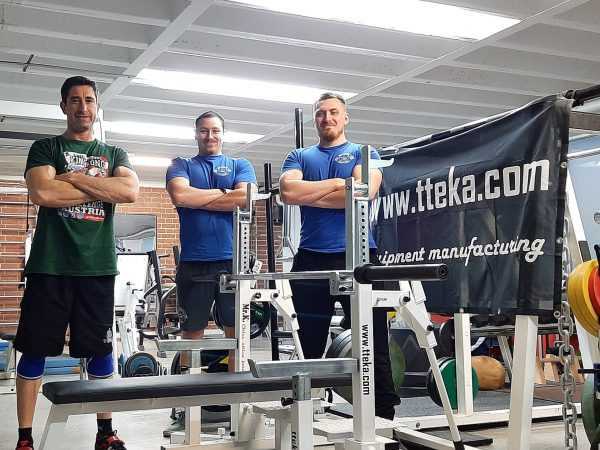 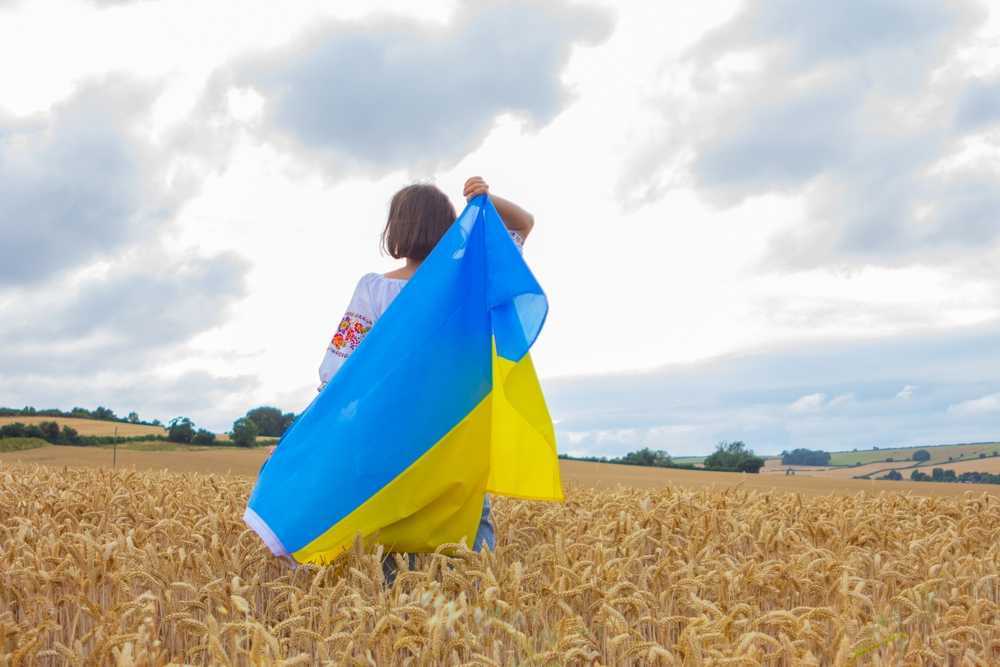 During these difficult times in Ukraine, TTEKA Equipment is supporting the people of this beautiful country. We created the Global Humanitarian Project ”LIFE” that is helping Ukrainians in need since the first days of the war. With the help of donors worldwide, we are distributing food, medicine, toys, animal food and much more to families that were the most affected by the war.

At this moment, TTEKA Equipment is also donating 10% from every order to the Global Humanitarian Project ”LIFE” to continue the support of Ukrainian people. Therefore, by getting equipment from TTEKA, you are automatically directly helping the people who are currently suffering in Ukraine. If you do not mind, we can also place your name or gym name with the country on the food baskets that will be distributed on your behalf.

Thank you all for the support.

TTEKA Equipment was founded in 2012 as a company that produces competition and training equipment. This is the story that led to its creation, which is very unique and interesting in itself.

Back in 2012, we had a business project to open a chain of commercial gyms in Europe. So, like everybody who starts in this business, we began by looking for emplacents and of course good and reliable equipment. We wanted to attract as many people as possible from different sports and backgrounds to our gyms. In our mind, the gyms were supposed to be a place where powerlifters, bodybuilders, swimmers, weightlifters, tennis players, people who train to be in shape and competitive athletes would have a place that they could call home.

So, we found a few buildings where we could open, First step done. Now, it’s the turn to find some good quality equipment. In our day and age, we thought that this would be the easiest thing possible. Oh, we were so wrong, so wrong. To our surprise, this became the most difficult task that we have faced. We looked at all the brands from the best ones to the least known. Let me tell you how we were surprised when we looked at equipment which costs more than 5000€ per unit and where the welding joints were horrible. The quality was simply awful. The metal was even worse. It was so thin that it could be used as glass in the windows. Wow, how surprised we were and also in despair.